Do we have a trust crisis? For decades, trust in varied institutions such as governments, media, and the medicine field have been eroding. Every day, it seems like we come across unscrupulous executives or evasive stories giving us more reasons to distrust corporations and the institutions we have always relied on.

So, do you think we can find hope in technology that allows us to trust one another in new ways and through new institutions?

Twitter recently added a new feature, instead of just a conventional profile photo, it allows users to identify themselves with an NFT picture, which is characterised by a distinctive hexagonal border. An NFT (short for non-fungible token) is a digital commodity, most commonly a picture, whose ownership is documented on a blockchain ledger. For the average customer, this concept is probably useless. Indeed, many entrepreneurs consider NFTs as frivolous and a phenomenon. However, the technology that underpins NFTs reminds us of an important aspect of how we live in society. Twitter’s change isn’t just a gimmick; it’s also about trust: people’s faith in new technology, as well as our trust in one another. NFTs are allowing us to trust in new ways based on self-expression.

Trust is now present in every aspect of the modern economy. This may be seen in the money we use, which is backed by the government’s entire ‘faith’ and ‘credit’. New institutions, such as Uber and Airbnb, which allow strangers to ride in our cars or stay overnight in our homes, help to establish trust.

Blockchain technology and its major element, Bitcoin, were designed to shift the focus of trust from centralised institutional authority to decentralised networks. A blockchain allows the storage of a ledger (think of it as a spreadsheet) not just on a single system or computer but among thousands of computers, ensuring that no untrustworthy bad actor can modify the ledger for their own gain. Bitcoin is just a currency in which the quantity of money you own is recorded on a ledger rather than in a stack of paper bills or on a bank’s computer. 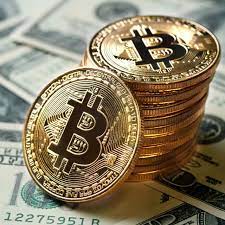 Through NFTs, people assert ownership over a digital item. NFTs can be bought and sold once they’ve been created, with fees going to the blockchain and associated service providers for each transaction. Governments, which already manage ledgers tracking ownership of digital property rights like patents and copyrights, could readily provide such services, but governments are hesitant to accept new technologies.

Because the technology ensures transactions are transparent and shielded from manipulation. Putting NFTs on a blockchain accelerates the process of gaining creators and consumers’ trust in the new upcoming system.

I am sure this question has struck you: Why would we wish to claim ownership of a single instance of a digital image in the first place? Because we are increasingly living in a digital environment. Many of our interactions with others take place online already. People will spend ever more money expressing themselves online—just as they do in the offline world today—as more of our social lives become digitised in the future metaverse. Nike has sold virtual shoes to Fortnite players and is now preparing to offer NFTs of shoes that would only exist in the metaverse. Clothing is one way we express ourselves by purchasing and wearing it. For the time being, this entails exposing our clothed bodies in public places. When someone buys designer apparel today, they don’t have the right to duplicate it; they just have the right to display and wear it in that single (expensive) instance. There has never been an easy way to purchase a digital designer dress in the same way that we would a physical designer outfit. This kind of statement is significant. In a research study conducted by Berger and Joshua, it was found that the brands we buy—indeed, everything we buy—reveal something about who we are and how we choose to portray ourselves to the outside world: our social standing, personality, and trustworthiness. People can generate surprisingly accurate impressions of someone’s personality just by examining the belongings in their bedroom, according to psychological research.

All through history, humans have utilised shared identity—common family, race, religion, and language, but also shared interest in music, movies, or sports teams—as a means to pick who to trust and who not to, thus, whom to engage in business, romance, friendship, and more throughout history.

The new Twitter NFT function is designed to allow Twitter users to further customise their social media profiles, similar to how our clothes are displayed to the public, but with added assurance of their worth. Some criticise NFTs for their high energy costs and contribution to climate change, but these costs are insignificant when compared to the emissions connected with other expressive goods such as rapid fashion.

Now that we have walked through Blockchain technology, NFTs and its application, in my opinion, adapting to blockchain is not a technical challenge. Because it is a societal problem, the solution may not lay in the technological realms, but rather in the psychological aspect of the issue. So the real question is not whether Blockchain works or can work for financial services and other data-intensive industries, but if we as a society want to accept anything as a solution while replacing our existing notions of functioning in that realm.

The word bank has become so synonymous with relying on something that it is no longer a word for a financial organisation. We often use that term casually, “I am banking on you to come through in this”. Banks don’t store just money. They are the keepers of trust. Trust that translates to the confidence that the depositor’s money is safe and no harm will come to it and that money can be made available at any time the depositor wants, hence the liquidation flexibility and safety of money is what makes up for the word ‘Bank’.

Hence, adaptation to this new technology is not just technical in nature rather it’s very much psychological.

Humans have long relied on institutions (such as banking, courts, or religion) to help them cooperate through establishing confidence. Building new institutions takes time, but blockchain-based technologies can help speed up the process by incorporating NFTs. The NFT, a new blockchain technology, is frequently regarded as frivolous, but it is actually part of a lengthy history of trust building. It can be used in the same manner that fashion is used in the real world: to signal identification in the digital metaverse. Does Incentivising Customers Lead to Sales? How to Choose a Brand Worthy Name for Your Website 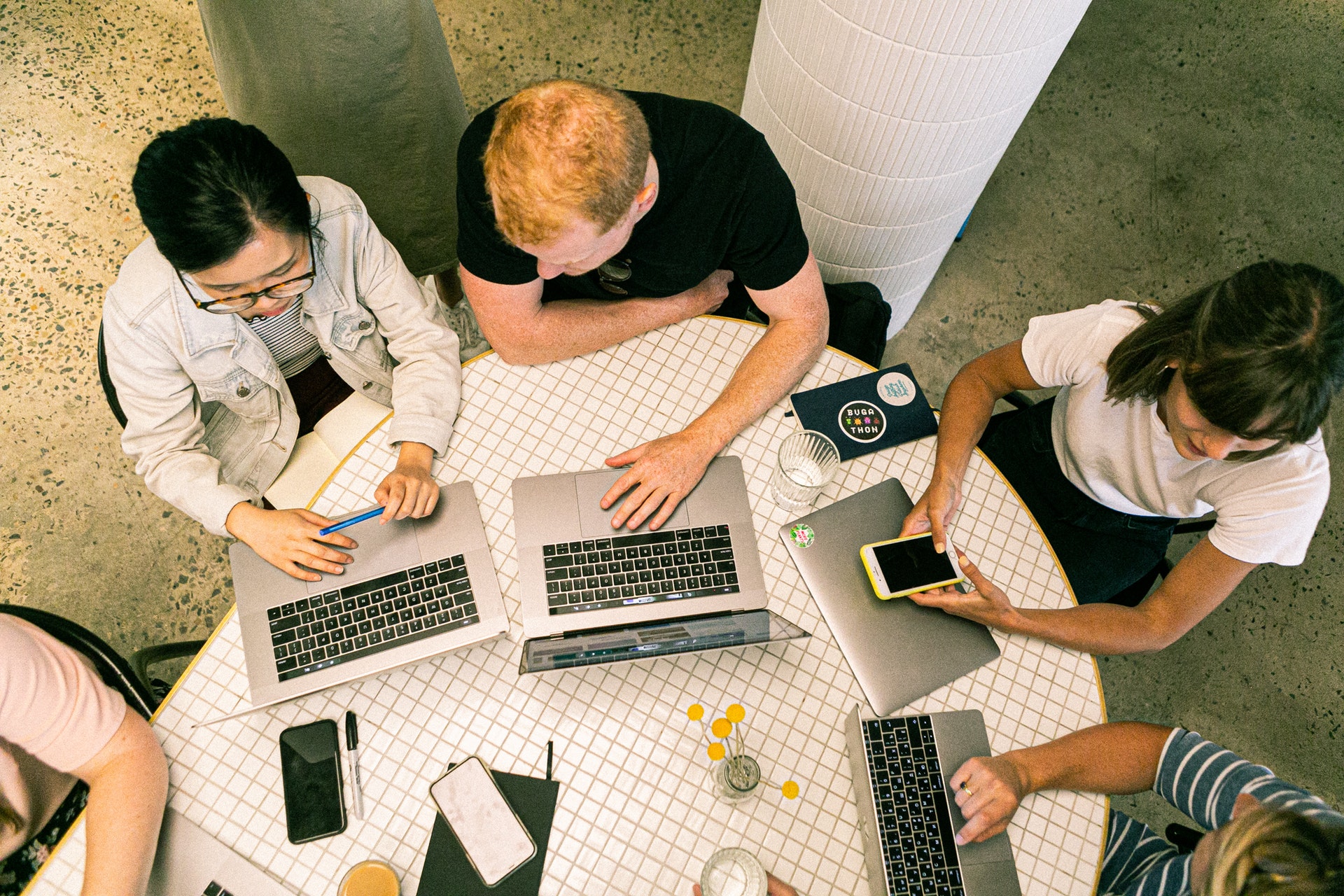